Dragons of Atlantis - Build Your Epic Kingdom With Powerful Dragons 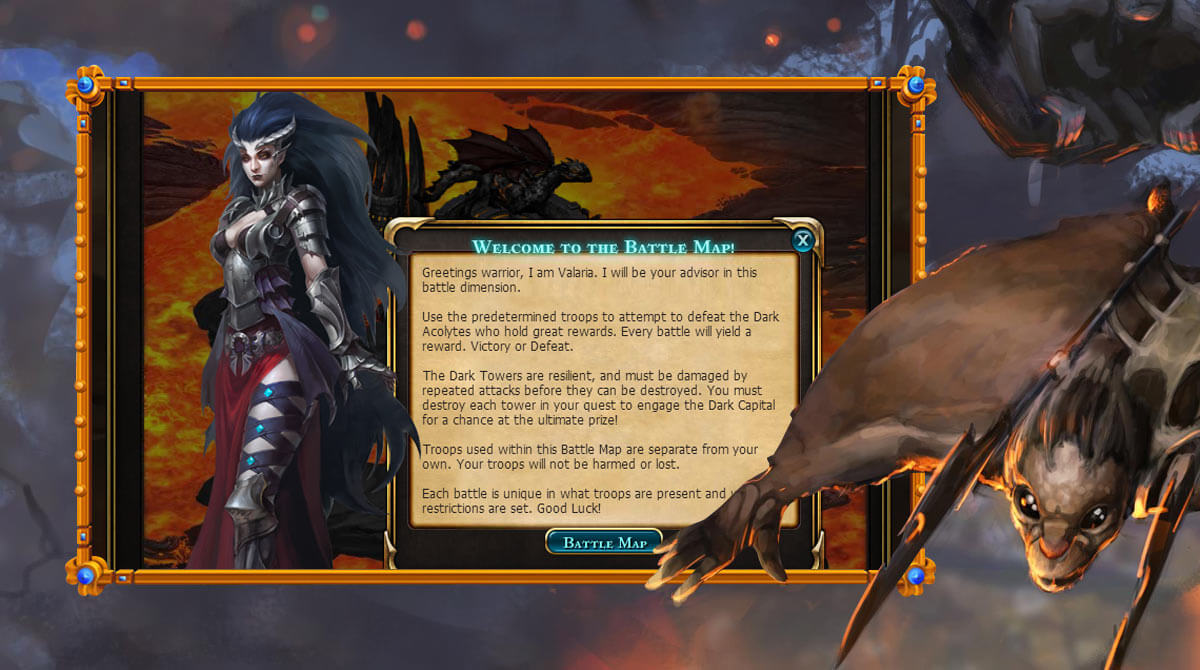 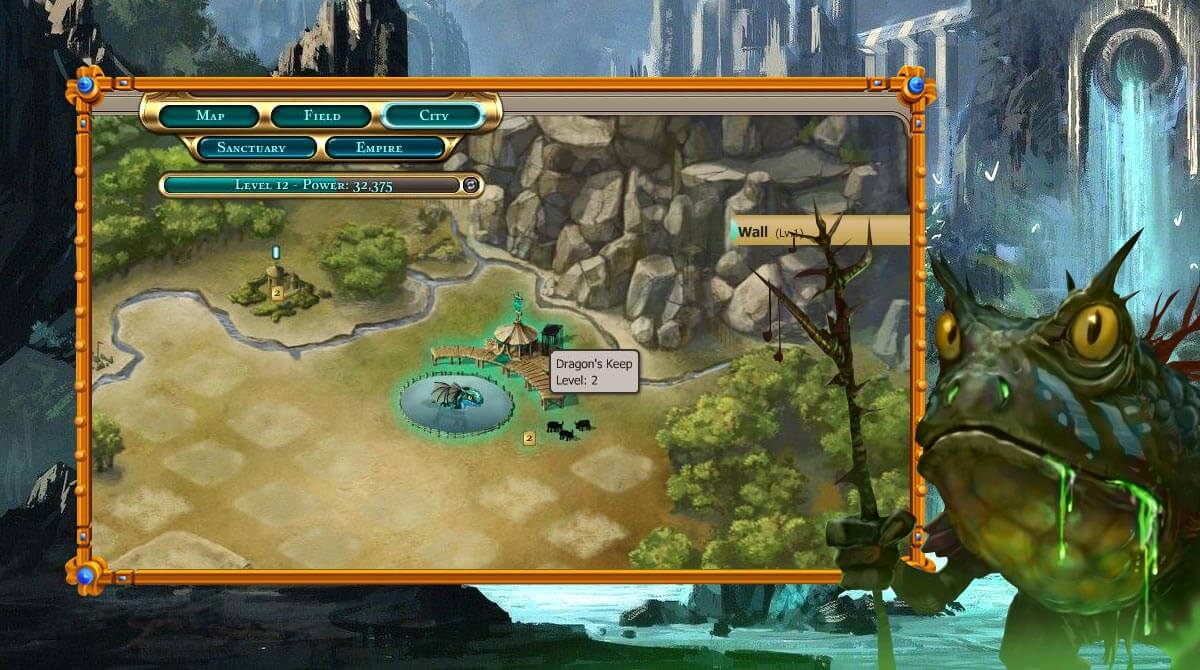 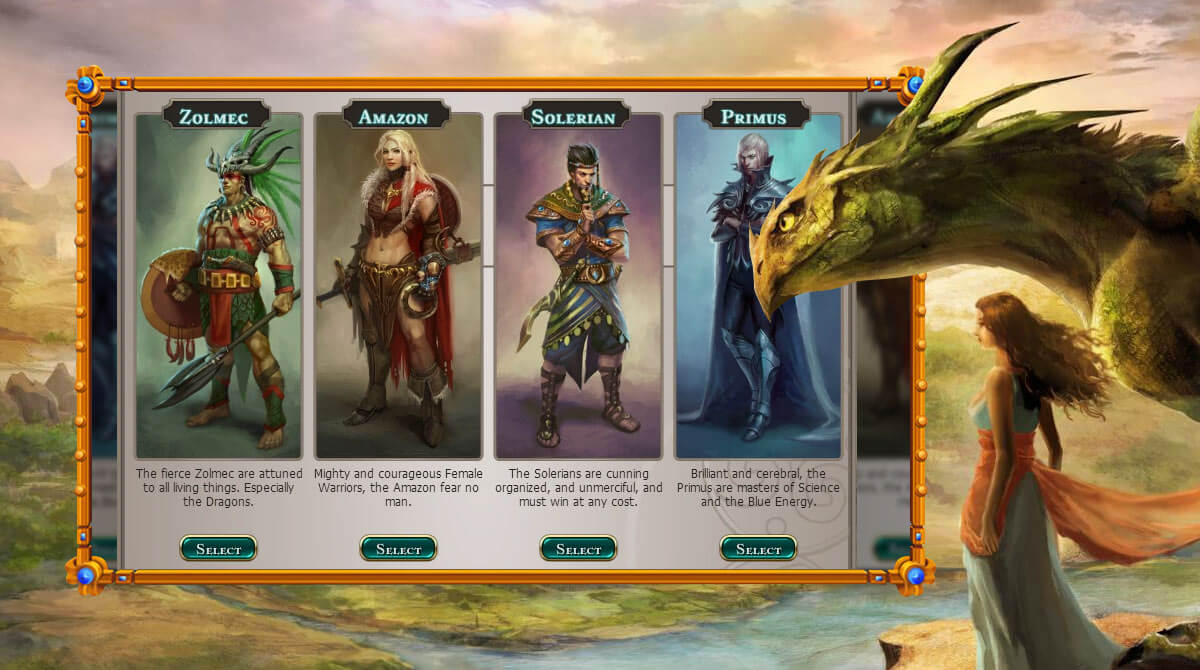 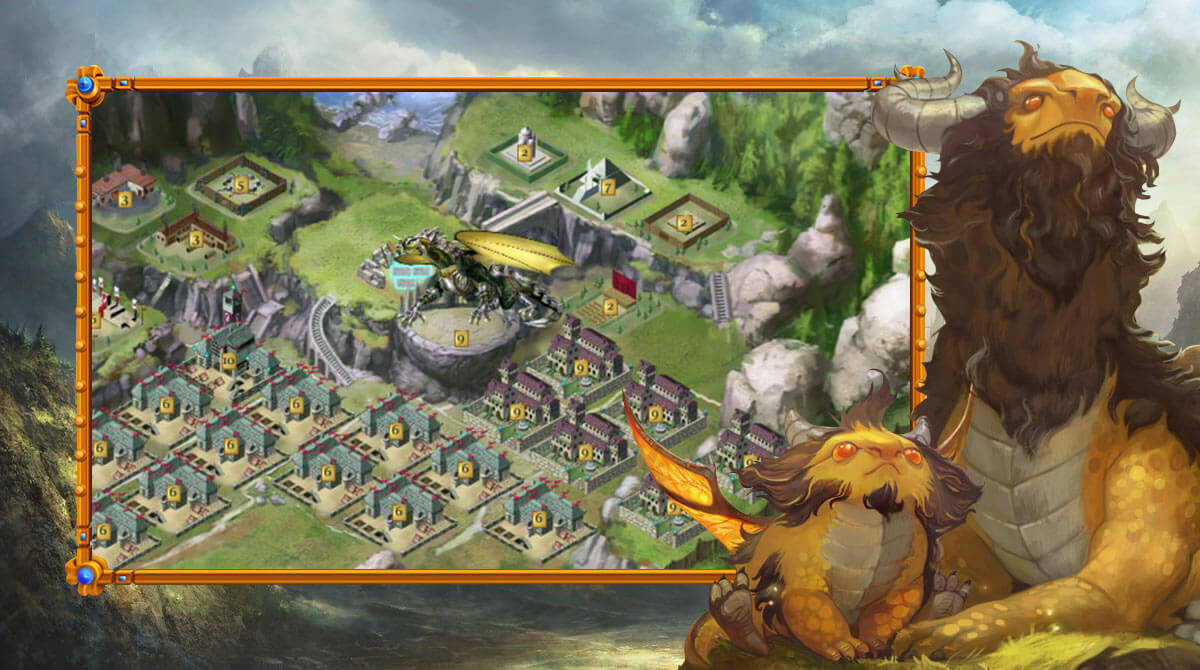 Unleash your most promising strategic skill in building and managing a kingdom by playing Dragons of Atlantis. In this strategy game, you are tasked to rebuild an ancient kingdom and reclaim its lost glories with your powerful army of firedrakes. Published by Deca_Games, Dragons of Atlantis is an interesting game that will require you to unleash your skills in creating an epic yet tactical kingdom that can withstand any enemy. So, are you ready to rebuild and save the Dragons of Atlantis? Play this game now!

Rebuilding the Dragons of Atlantis

As mentioned above, you’ll be tasked with rebuilding an ancient kingdom and fortifying it against any enemy. To start rebuilding the Dragons of Atlantis, you must establish significant buildings and towers. Also, it would help if you opted for your troops and generals who will be in charge of the security of your kingdom.

To support your troops and generals in defending the Dragons of Atlantis, you must start raising and training a mighty army of dragons. These dragons are equipped with special abilities, and you can evolve them to make them more formidable.

As you progress in the game, you must elevate your efforts in your kingdom. Do this by upgrading your buildings, military units, generals, and more. By doing this, you’ll not only maximize the production of resources, but it will also help the overall defense of the kingdom.

To prove your dominance in the Dragons of Atlantis game online, you can immerse yourself in head-to-head dragon battles and fight against other players. You can also start invading other kingdoms and conquer their respective territories.

Like the usual strategy game, you can also establish alliances with other players and defeat the other forces together. What is more interesting about this game is that you’ll be immersed in some epic quests which will guide you all the way through the game and unravel the secrets of the kingdom.

Are you still up for more stimulating strategy games like Dragons of Atlantis? Then check out more of these games here in EmulatorPC. For your quick reference, you can play Warlords of Aternum and Throne Rush on your PC today! 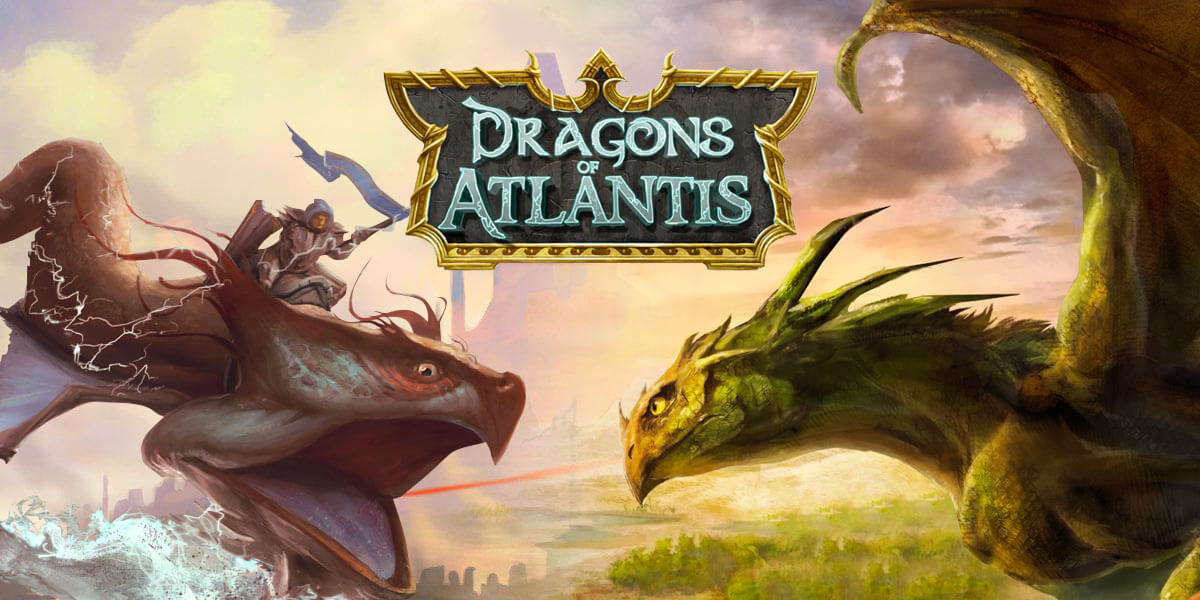 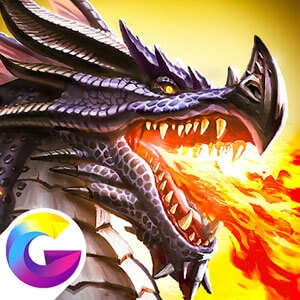 All Dragons of Atlantis materials are copyrights of Deca_Games. Our software is not developed by or affiliated with Deca_Games.