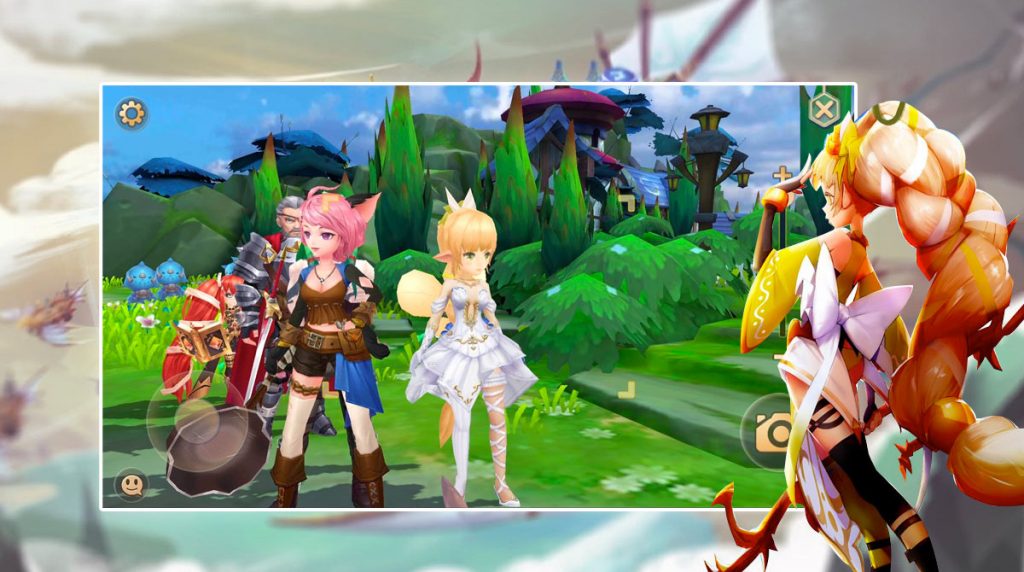 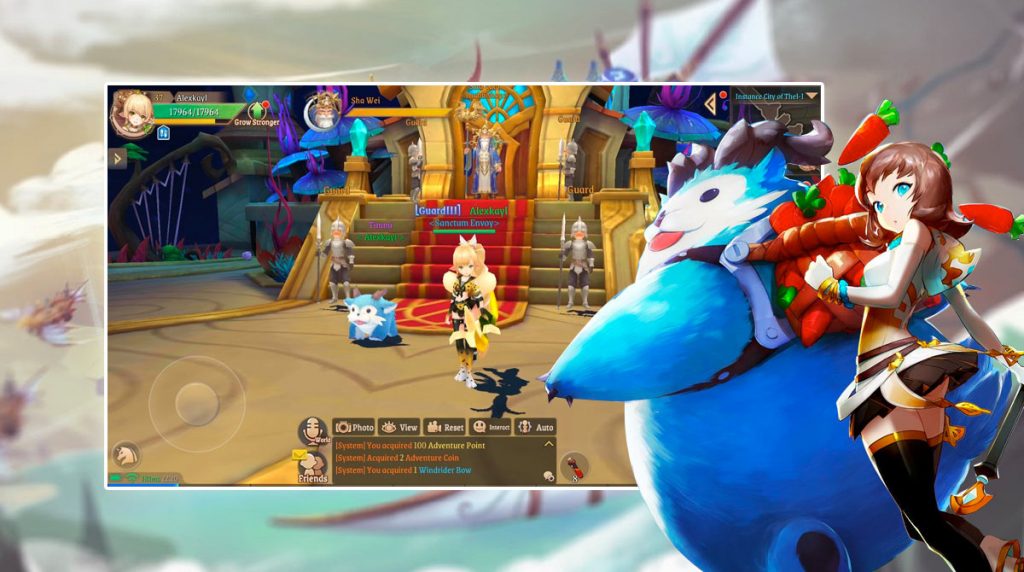 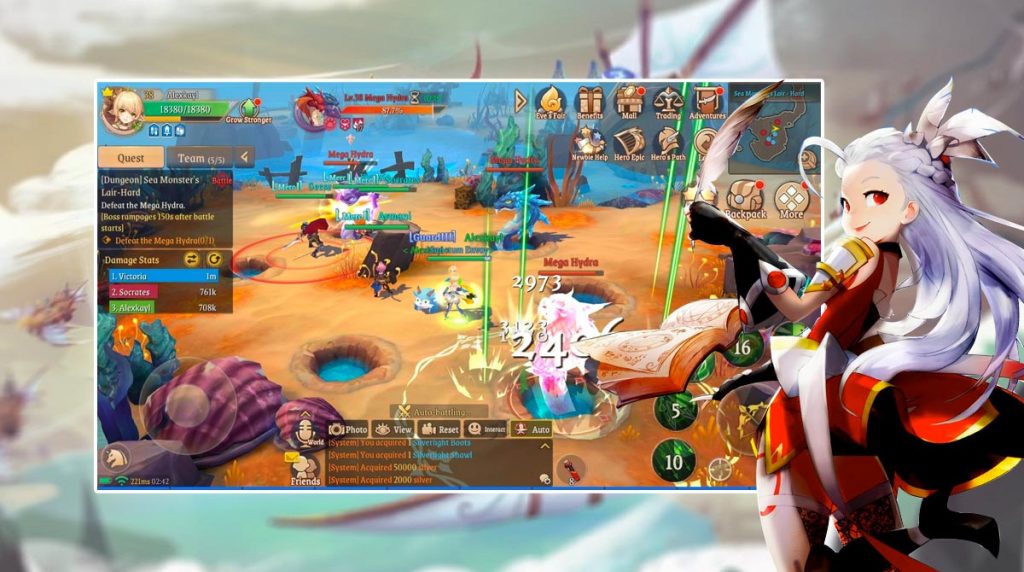 Brace yourself for an epic journey as the acclaimed mobile game Stella Arcana makes its way to the PC. Now is your chance to explore the magical and mystical land of Thel. Then face-off with the nefarious Starsplitter Druk at the comfort of your PC. Begin your epic journey with the Rosen Knight and eliminate the threat by clicking the “Download” button on this page.

Stella Arcana is a free-to-play ARPG developed and published by Hong Kong-based video game developer LRGame for mobile in 2020. It takes players on a journey across the magical land of Thel currently under siege by the forces of the evil Druk. Players must team up with others e and venture into various maps packed with challenges to contain the looming threat. Stella Arcana comes with a wide selection of character classes, dungeons, maps, weapons, and every other element of an ARPG.

For a seamless Stella Arcana gaming experience on PC, you need to download the EmulatorPC version of the game. Just click the “Download” button on this page. After the download and installation process, you can now begin your journey in Stella Arcana.

Moving forward, Stella Arcana PC begins with the server selection screen followed immediately by the character customization menu. You can choose the class of your character depending on your play style during this phase. Each character class will have its attributes displayed on the right-hand side of the screen. Once you decide on a specific class, you can assign it a name then you can enter the game.

Stella Arcana will immediately take you to the tutorial phase once you enter the game. Your chosen character will jump from an airship straight to the battlefield. That said, it is highly recommended for new players to take the tutorial seriously to avoid confusion in the future. You can do this by simply going towards the direction of the arrows and following the basic instructions. Just do that and you will be ok.

Don’t just stop with one multiplayer game. Try more with our optimized EmulatorPC app. Check out compelling titles like Creative Destruction or Roblox. Break free from the limitations of mobile devices. Play games on your desktop or laptop now! 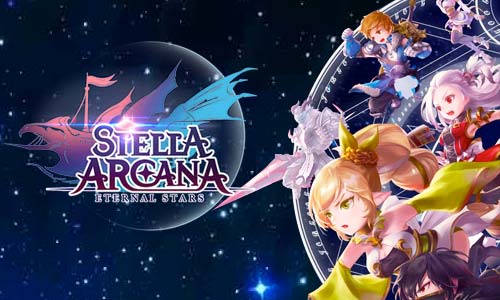 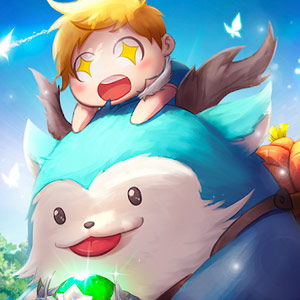 All Stella Arcana materials are copyrights of LRGame Inc.. Our software is not developed by or affiliated with LRGame Inc..