Night Agent PC - Become the Savior of a Disordered World 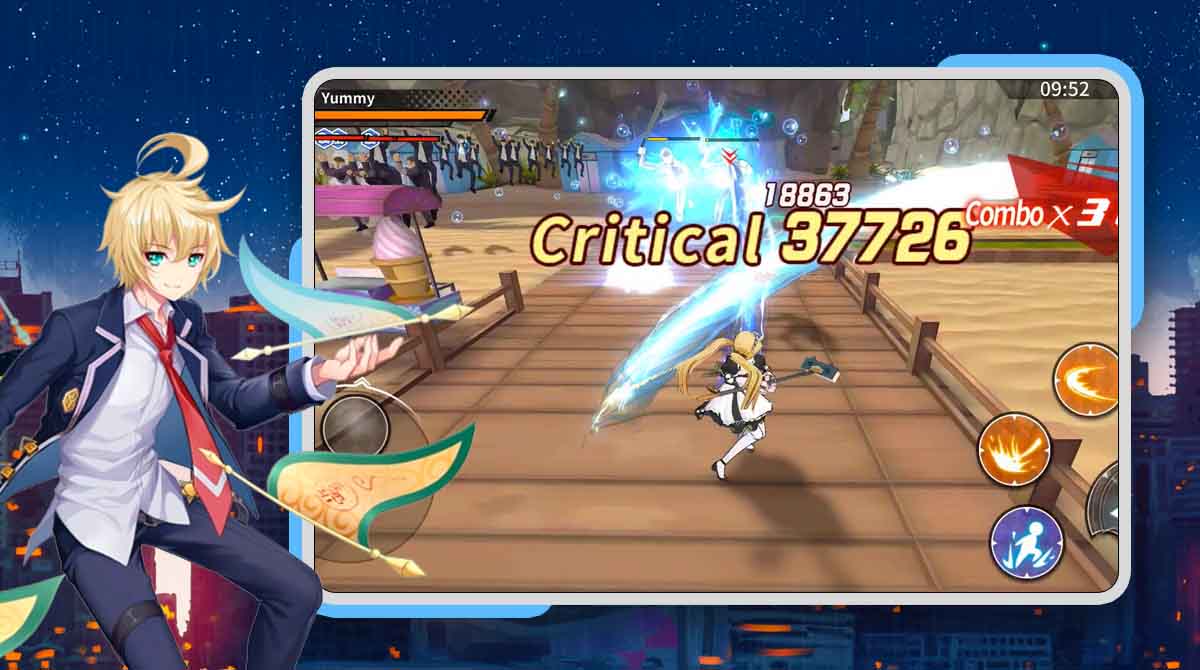 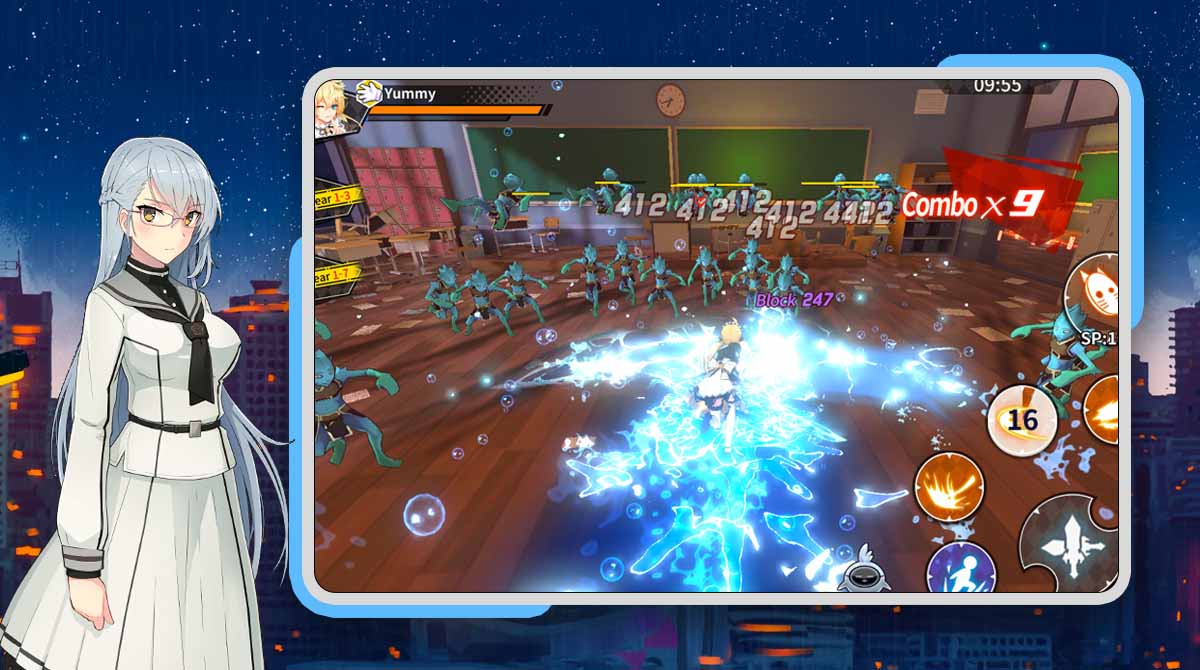 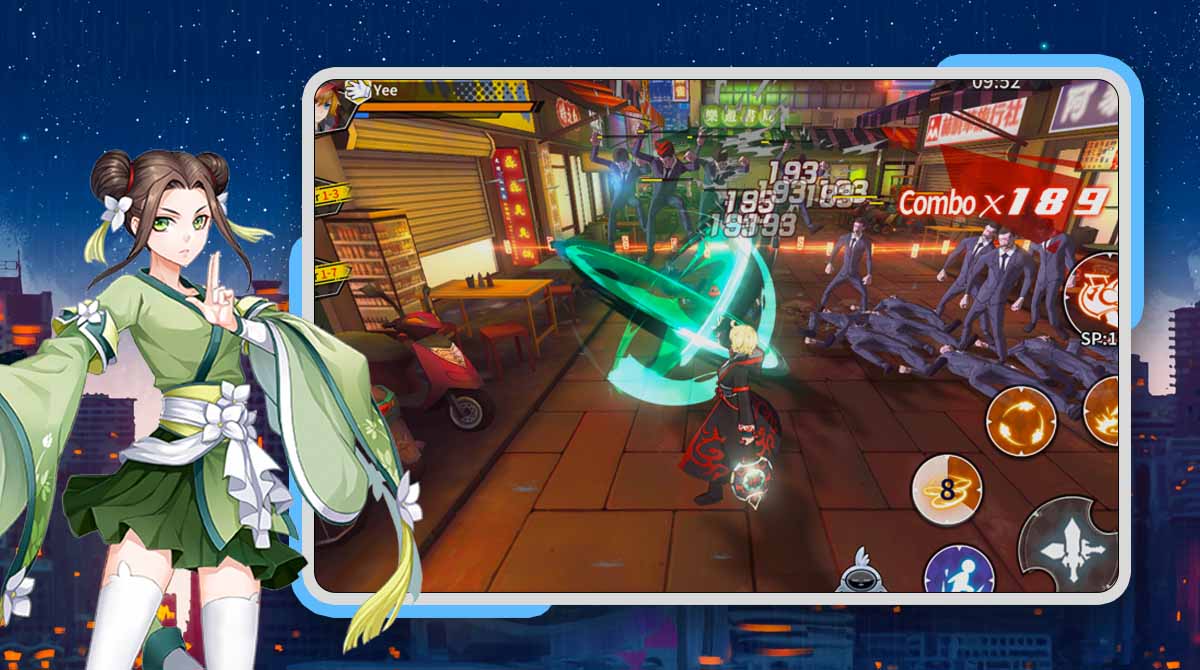 Get ready to venture into a dystopian world where demons and humans coexist as the highly acclaimed Night Agent game makes its way to your PC. Immerse yourself in an action-packed game complete with spectacular 3D models and highly detailed characters. Furthermore, unleash your fury towards your enemies by crushing them with some of the most explosive fighting styles seen in gaming. Finally, dominate the game and bring balance and harmony to the mortal realm today! An Epic Battle Experience with Night Agent on PC

Night Agent is an action RPG that takes the player on a rollercoaster ride across a world where humans rule the day and demons by night. What should have been a perfect balance between the two species is now in chaos due to the greed of humans. With the balance broken, demons are now appearing in broad daylight while humans plan to dominate both night and day. As the chaos ensues, a few select warriors called Night Agents are tasked to restore the balance and the rest is history. In addition, players take the role of a night agent in charge of keeping the demons at bay. To accomplish this task, the game provides players with various weapons, skills, and abilities that they can improve over time. Moreover, players can collect entities called the Ancient Holy Beasts that will serve as their companions in the game.

Since the game’s official launch in 2019 by HK TAIHE INTERACTIVE LIMITED, the game has managed to accumulate hundreds of thousands of downloads and accolades from players across the globe. The game’s fast-paced battles, high-definition graphics, immersive storylines, and memorable characters were highly acclaimed by the community resulting in a 4.53/5 overall rating on Android alone.

From the main title page, you need to click the start button to begin the game. Right off the bat, Night Agent will treat you to a prologue. It will explain the root of the existing chaos in the game. After the brief intro, the game will take you to the battle tutorial followed by the main game tutorial afterwards. Night Agent is an action RPG that requires a combination of move sets to beat. You also need to make sure that your character is properly upgraded. You can do that by collecting all the necessary items required in the game.

If you love action games similar to Night Agent PC, then you are going to enjoy Bandai Namco’s Dragon Ball Legends and The Pokémon Company’s Pokémon Unite. Both games you can download and play free on your PC here at EmulatorPC. 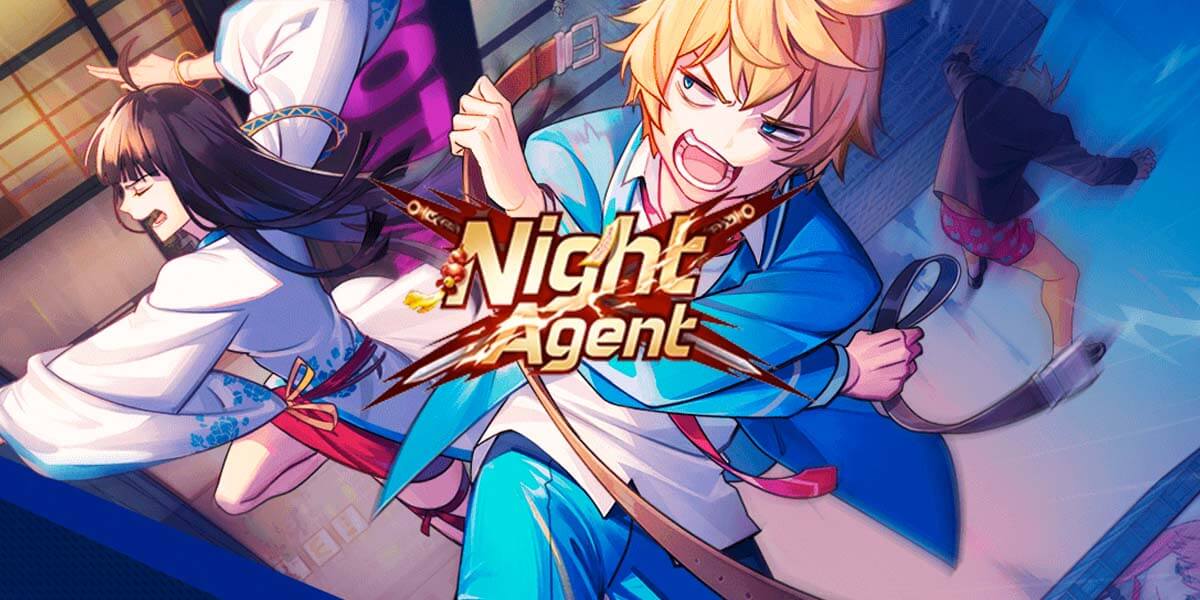 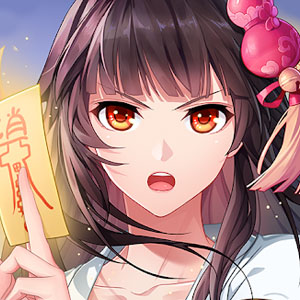