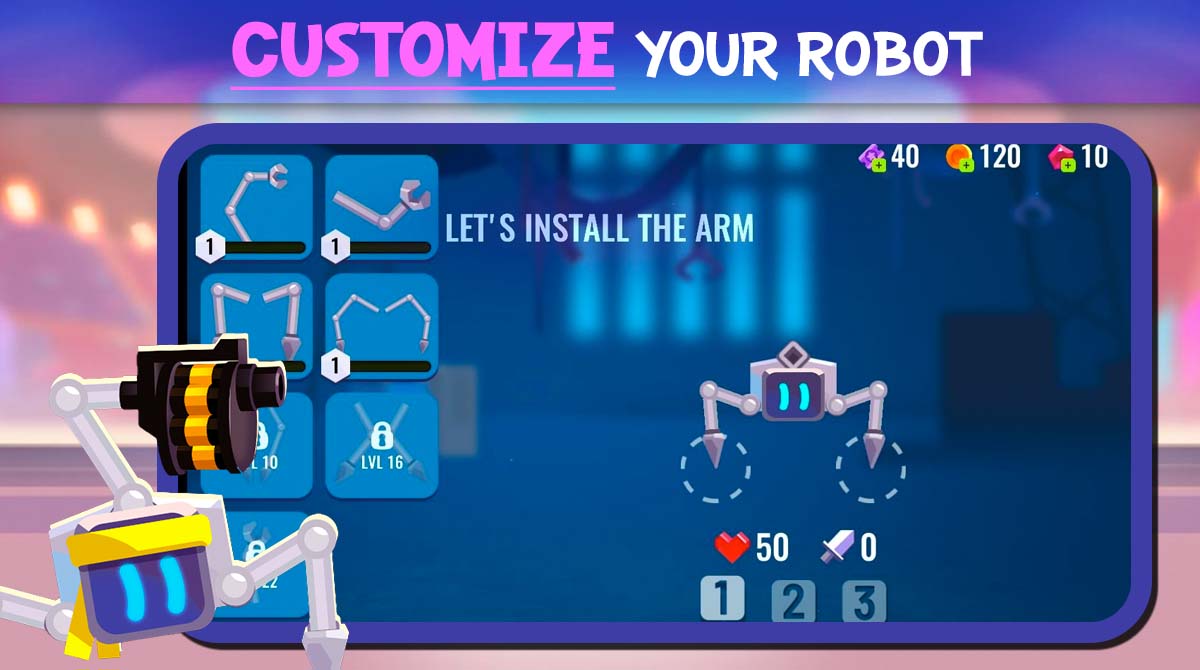 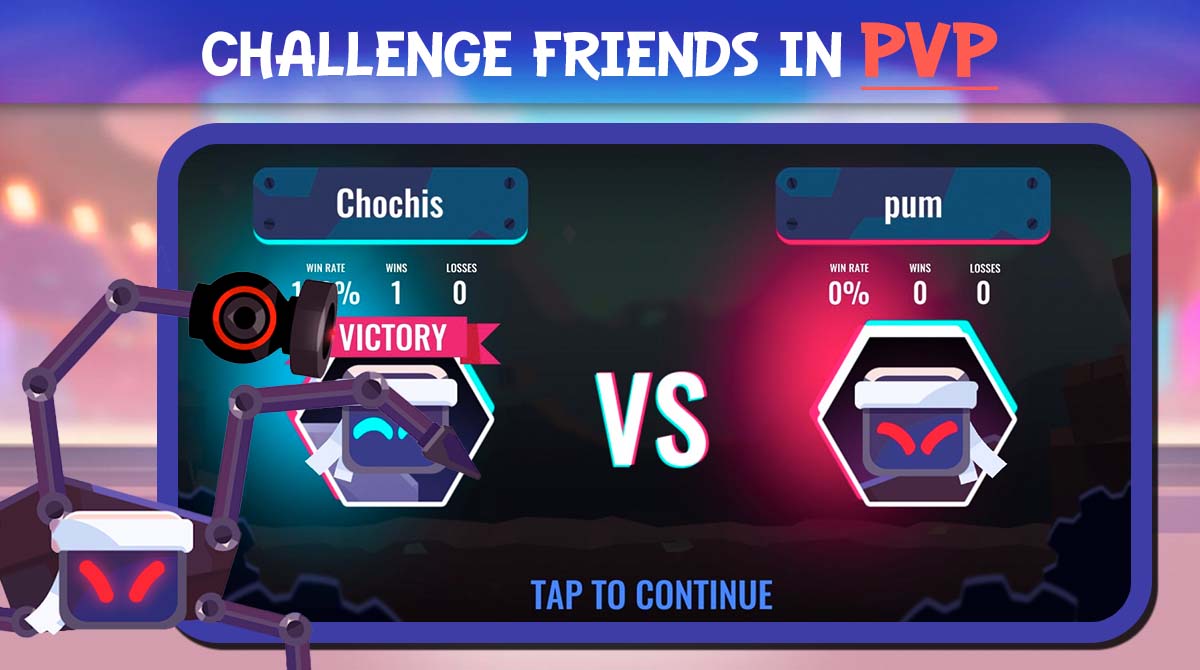 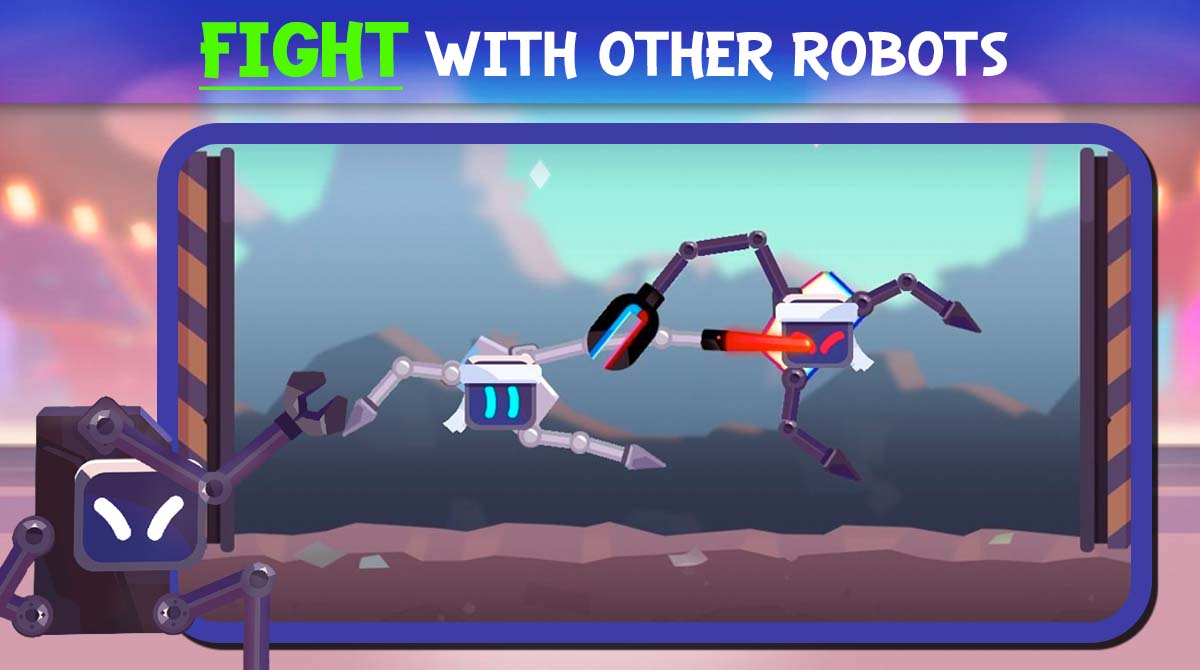 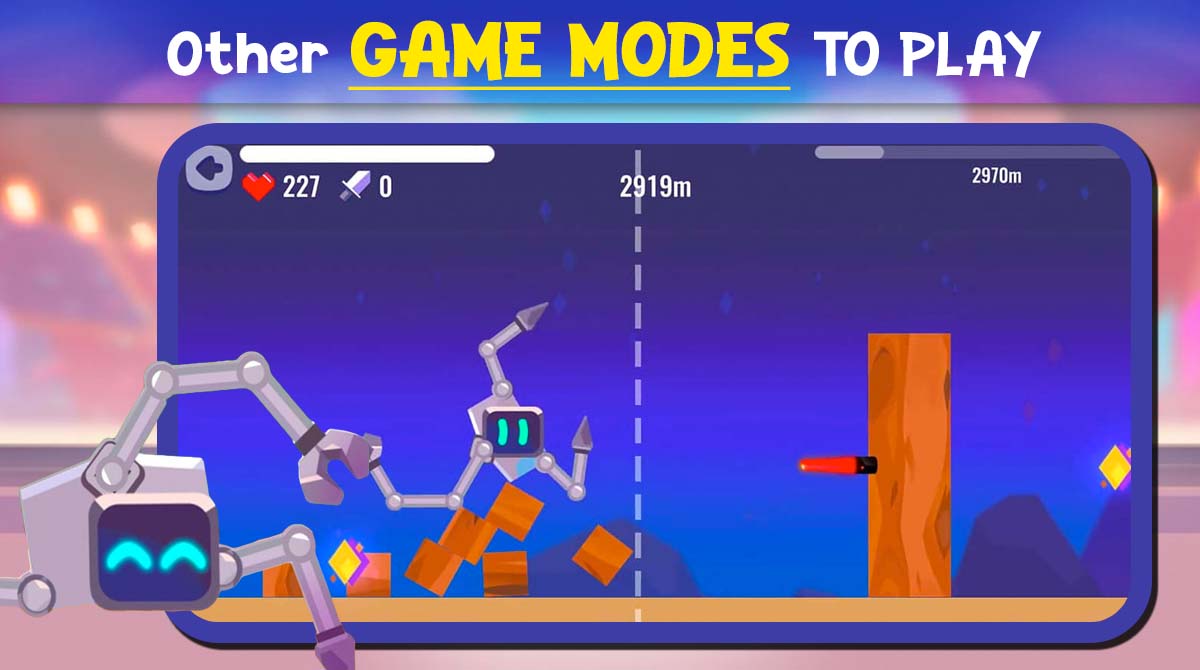 Time to unleash your best training skills and develop the most formidable robot in Robotics! In this action game, you’ll be taking the role of a skillful trainer who will create and train a robot to prepare it for future battles.

Published by ZeptoLab, Robotics is an exciting action-fighting game that will test your skills in battles. With its stunning graphics, physics-based effects, and easy controls, you’ll surely anticipate playing this game for hours.

Robotics – Create & Teach Your Robot How to Fight

As mentioned above, your job in Robotics is to create and train your very own robot. To build your robot, you’ll be set with multiple spare parts, and all you have to do is choose the part you think fits your preferred robot. Once your robot is built, you need to program or teach it how to walk and fight.

To make your robot more efficient, all you have to do is drag its parts from multiple directions. You can come up with various movements, and your robot will repeat them. Once you’ve already programmed your robot with different battle movements, you can test its abilities by immersing it in different fights against other robots.

Immerse in Physics-Based Battles With Your Robot

In Robotics, you need to test the prowess of your robot by participating in various physics-based battles. You’ll be fighting against other robots trained by other trainers around the world. To sustain the power of your robot and increase the possibility of winning, it will be best if you level up your robot and opt for more vigorous parts and weapons.

As you progress and successfully get amazing victories, you’ll get amazing rewards and get a chance to top the leaderboards. In addition, you’ll start unlocking fighting belts and opt to reach to have Black Belts where the strongest robots belong.

So, are you ready to unleash the most powerful robot around the world? Download and play Robotics on your PC now!

Are you looking for more exciting action games like Robotics? Check out what fun titles we have for you here in EmulatorPC. For your quick choices, you can download and play free games like Cube Wars Battle Survival and Rope Game: Superhero Simulator on your PC now. 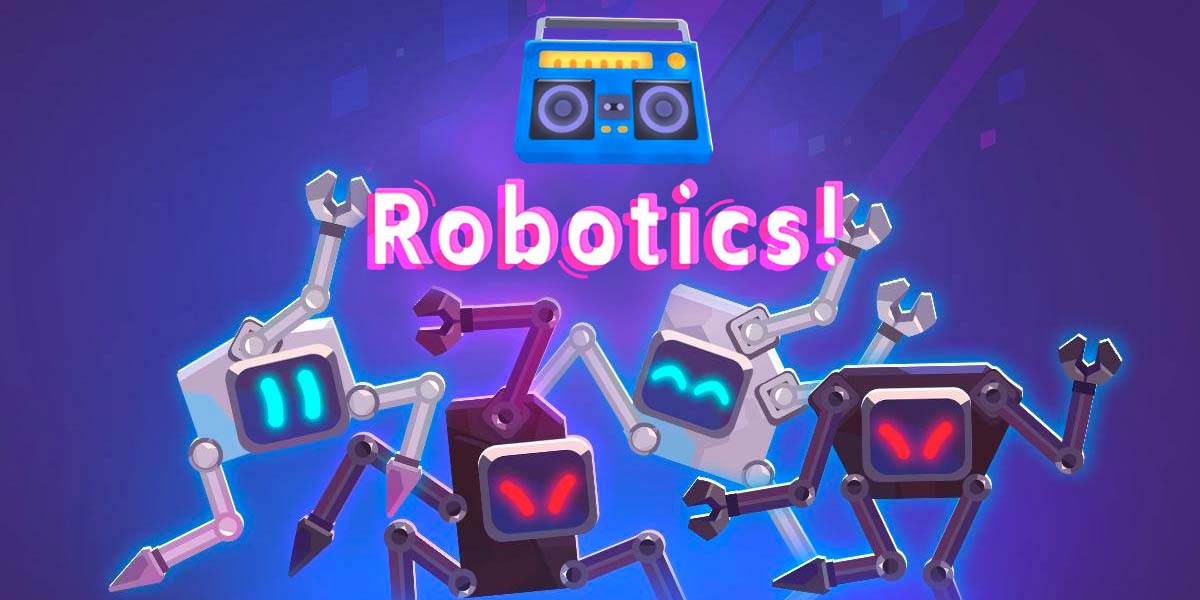 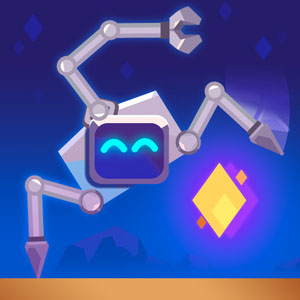 All Robotics! materials are copyrights of ZeptoLab. Our software is not developed by or affiliated with ZeptoLab.