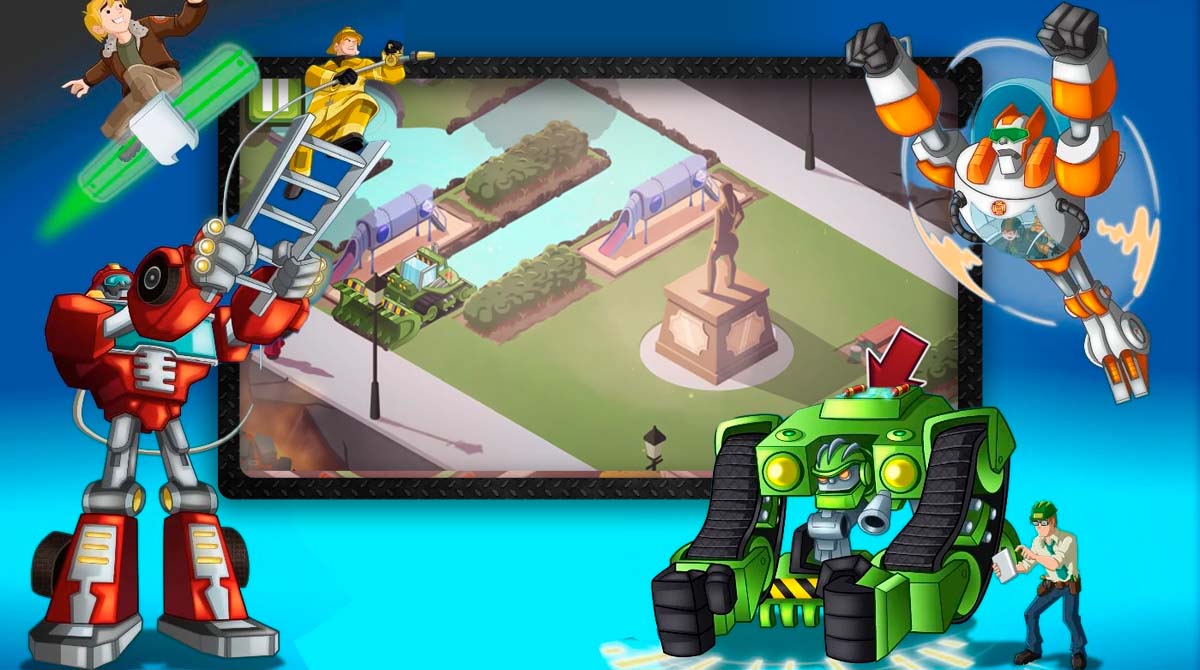 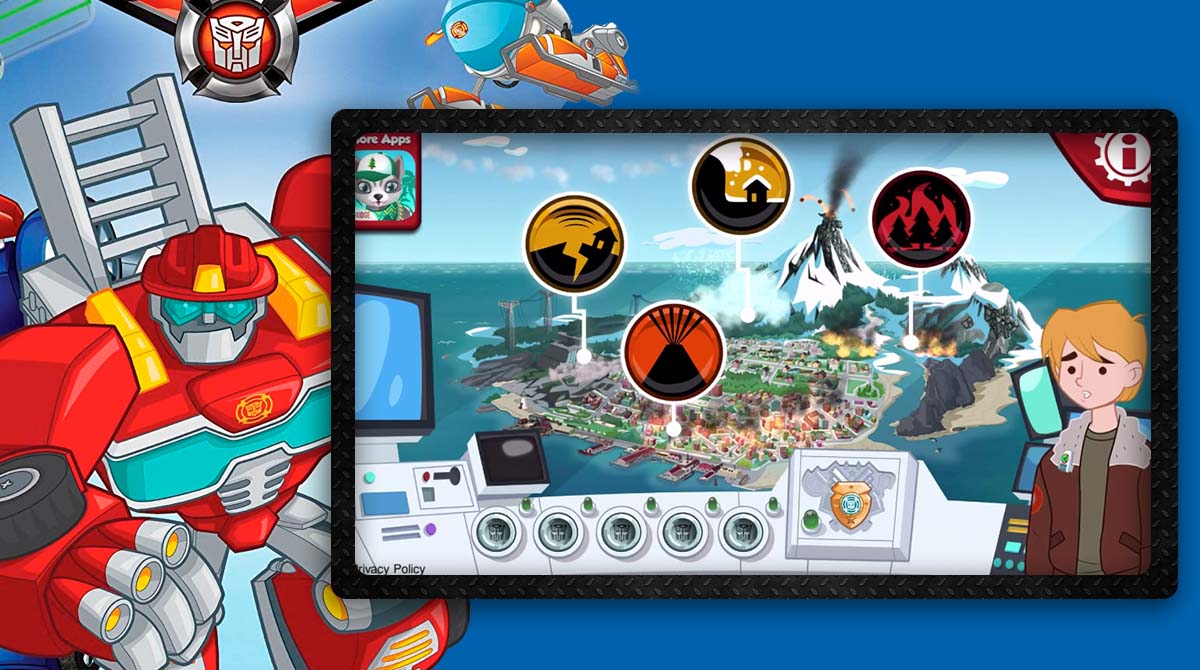 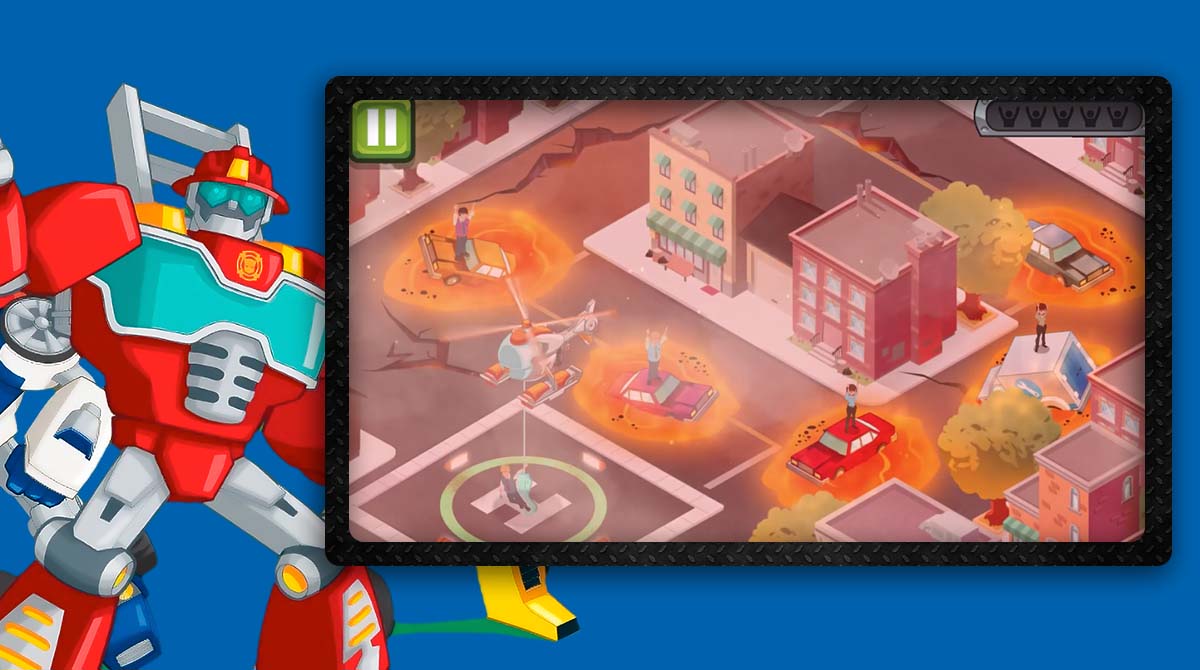 There are already many robot games out there that follow the same gameplay. But, it is rare to find a platformer game that makes robots the main characters. Fortunately, Transformers Rescue Bots: Dash lets you play a platformer game where you play with robots. Inspired by the Transformers series, you will be amazed by the running adventure. Try out this fantastic game today, and feel free to learn this game here.

Take the Transformers Into Running Adventure

Transformers Rescue Bots Online Game is an action game published by Budge Studios that is based on the bots of the Transformers franchise. . With its interesting selection of characters to choose from, you will embark on thrilling missions. These missions happen in an apocalyptic world where chaos needs to stop.

Specifically, your objective is to embark on a running adventure to face and eliminate the chaos. Face every challenge as you run on a path where obstacles hinder you from accomplishing your mission. Be attentive in facing the challenges to save the world that needs your ability as a hero. There will be many obstacles that you need to overcome and adventures to embark on.

Transformers Rescue Bots features an action platformer gameplay experience that shows you many Transformers Bots. You will use these bots to accomplish your game missions. They are available as the game starts, and you should select 5 of them to make your team. You will then direct them into the apocalyptic world to face the apocalyptic obstacles. This will be easy as you begin and becomes more difficult as you progress. Thankfully, the game will offer easy-to-learn instructions which you should follow while playing. Learning these instructions will guide you in your running adventures.

There are also many obstacles that you need to avoid while playing Transformers Rescue Bots. It is easier as you begin and becomes more difficult at later levels. Remember that your mission here is to save the world from destructive forces. Face these forces and dodge any obstacles that come your way. Your life is determined by how you avoid obstacles, so make sure you avoid them at all costs. Collect also the Energons, which will help you to have more energy while running. With your strategy and use of special jumps, you will save the world with the Transformers.

Don’t just rely on our words on it and play Transformers Rescue Bots on your PC. If you are looking for action games, try Sonic Dash 2: Sonic Boom and Stumble Guys. 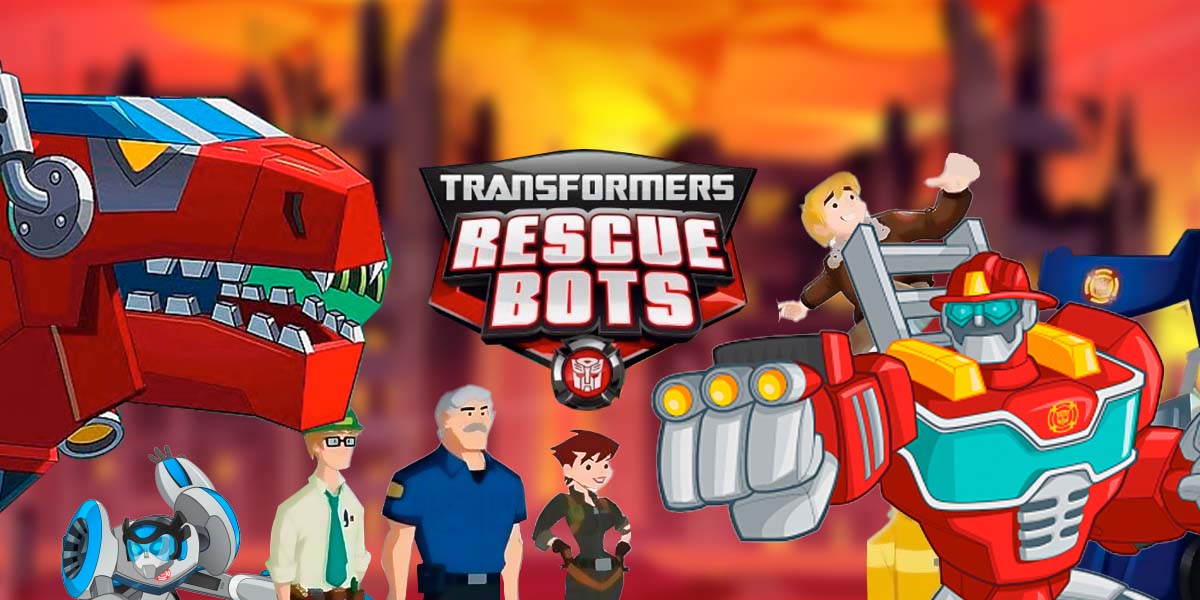 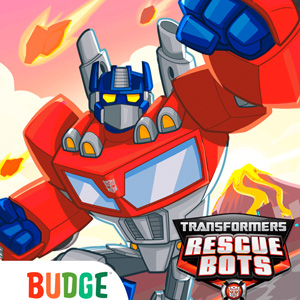 All Transformers Rescue Bots: Dash materials are copyrights of Budge Studios. Our software is not developed by or affiliated with Budge Studios.