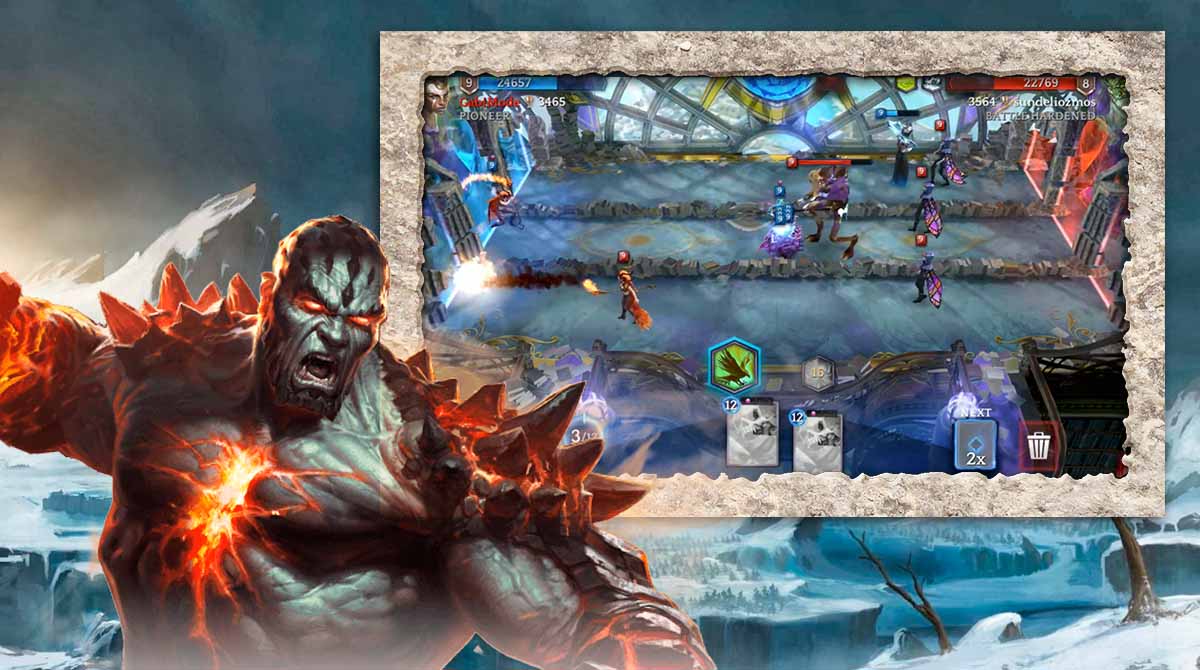 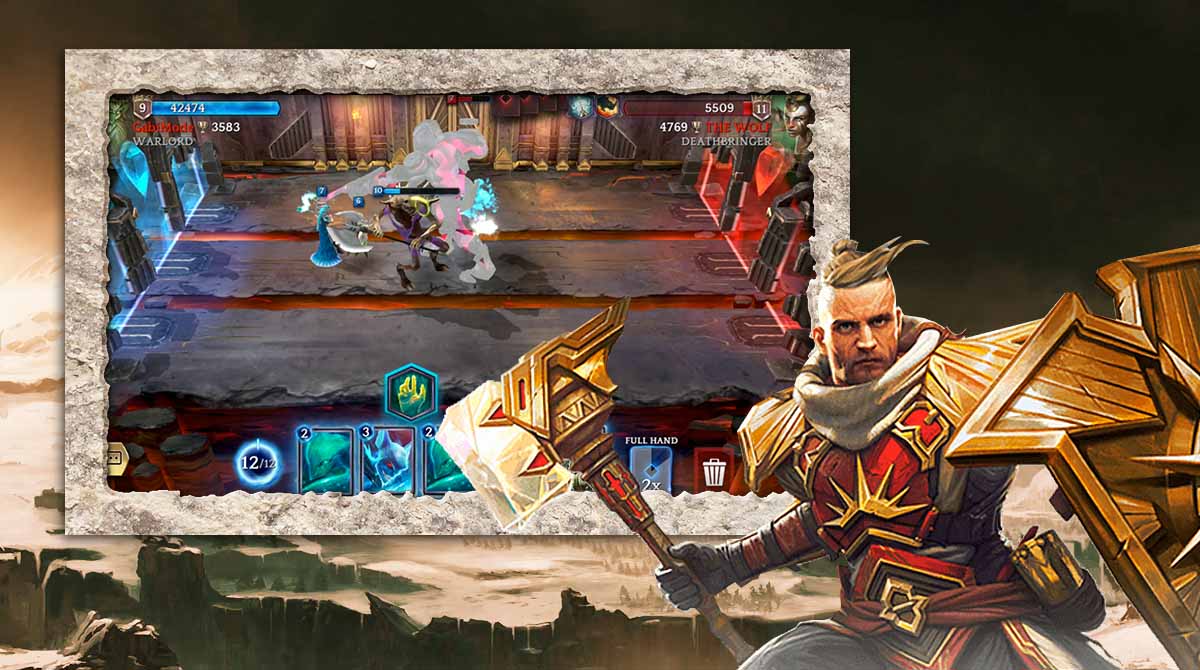 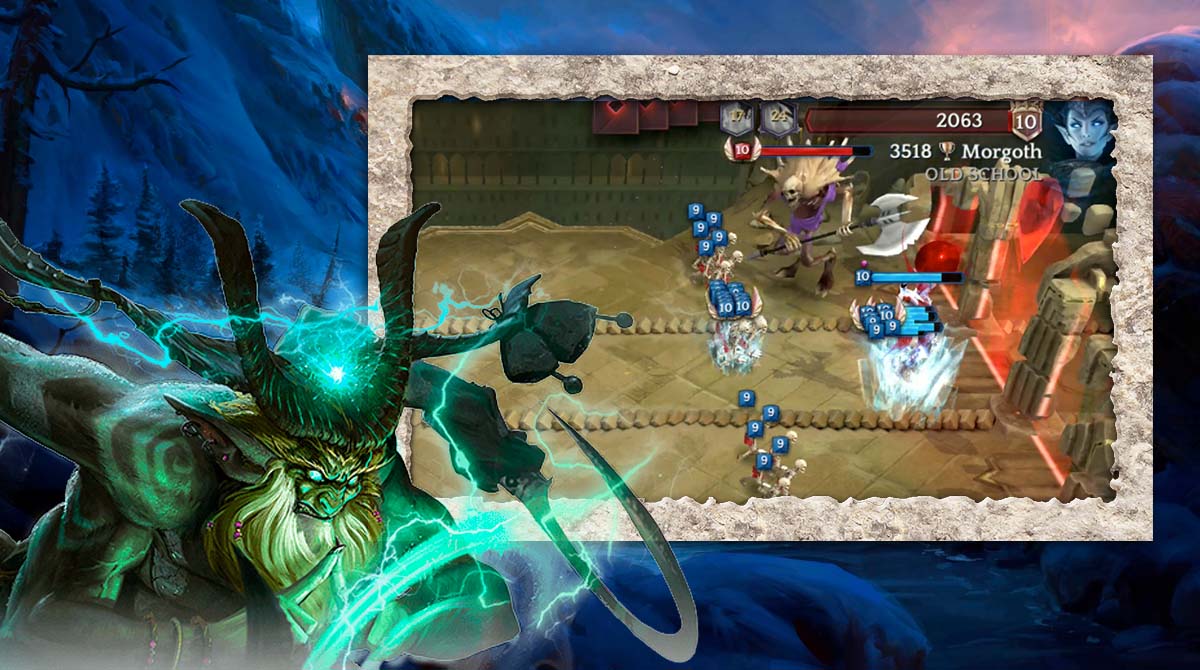 Do you think you have what it takes to build a strong deck and dominate opponents? This is what you need to do when you play Heroic–Magic Duel. It’s a tactical strategy game published by Nordeus. The goal in this game is simple and that’s to come up with a strategy and build a powerful deck to defeat opponents.

That’s easier said than done, considering the many different factors you’ll need to take into account when playing Heroic–Magic Duel. Let’s discuss the Heroic–Magic Duel gameplay in more detail. This will help you see and understand what you need to do in the game. We will also discuss the features, so you’ll know what to expect.

Form A Strong Strategy & Deck To Win in Heroic-Magic Duel

Your ultimate goal in Heroic–Magic Duel is to win battles and become the best player in the game. But it won’t be easy to achieve that. You will need to have a good strategy, as well as a powerful deck of minions and spells. The deck and strategy you built will be used to battle opponents and try to destroy their portal first. You will have different minions and spells to use that can help you win.

The gameplay is not the typical card battler. It’s more like Clash Royale where you place your cards on the field. They will automatically head toward your opponent’s portal and clash with enemy minions. The winner will depend on the type of minion you’re using and on how well-developed it is. This is why you also need to upgrade your cards to Heroic–Magic Duel, which will play a major role in your winning battles.

How to Play Heroic – Magic Duel

You won’t have a hard time figuring out how to play Heroic–Magic Duel. This is because the first several battles you’ll participate in will be part of the game’s tutorial. It will teach you the basics of the gameplay, as well as how you can upgrade your cards. Even without the tutorial, you can easily figure out how the game is played.

The battle will start with an empty field and you can start putting minion cards on the field once you have enough mana. Mana replenishes over time, so you just have to wait. There are three paths you can choose to place your minions on the field. You can decide to concentrate on just one path or to put minions on every path.

If you enjoy playing this type of strategy game, you can also check out Clash Royale or Hearthstone. Both offer similar gameplay, so you’ll have fun playing them as well. 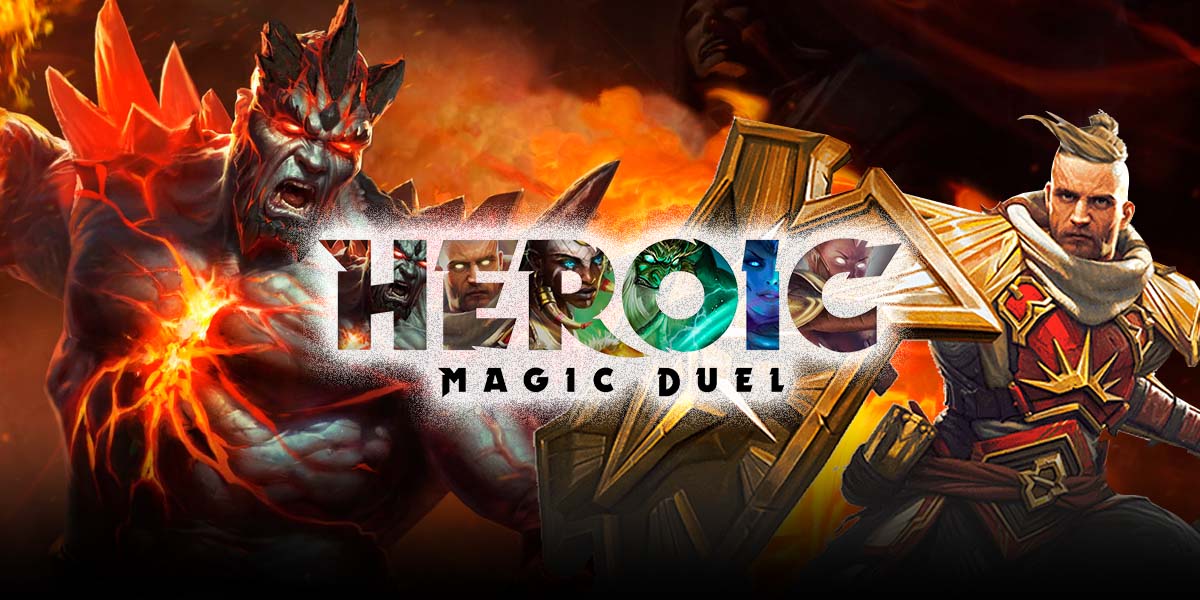 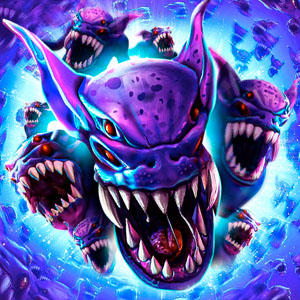 All Heroic – Magic Duel materials are copyrights of Nordeus. Our software is not developed by or affiliated with Nordeus.