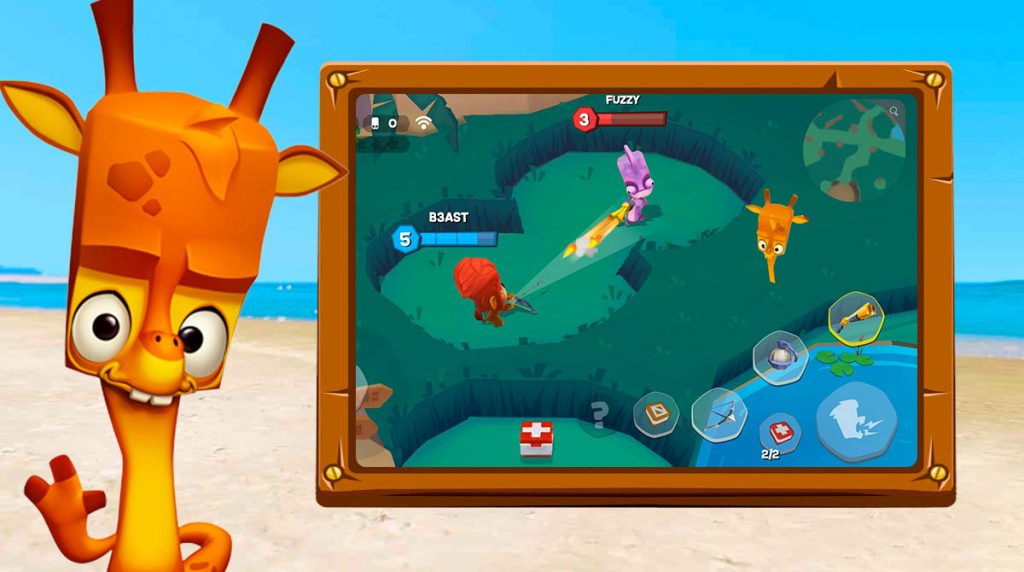 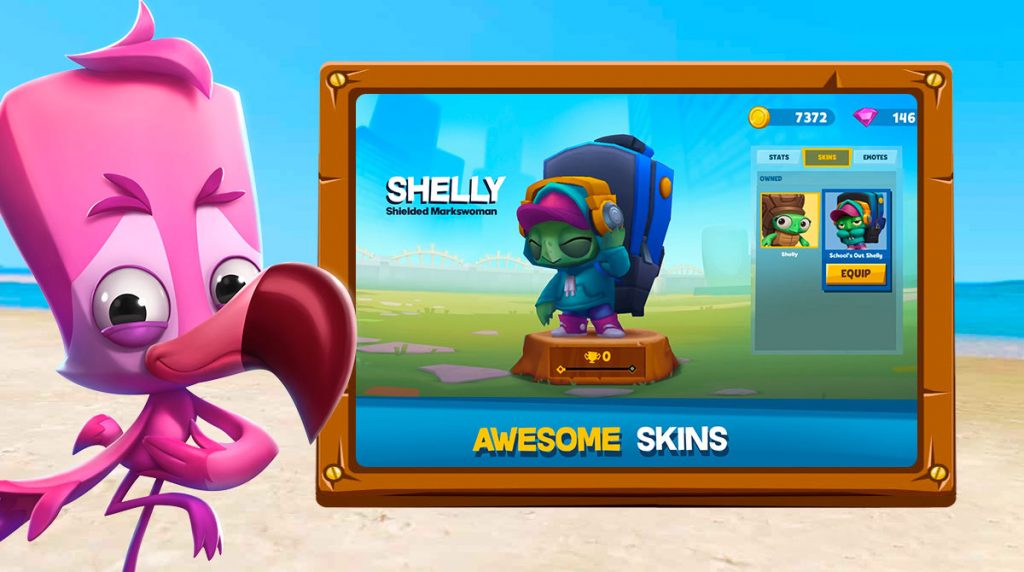 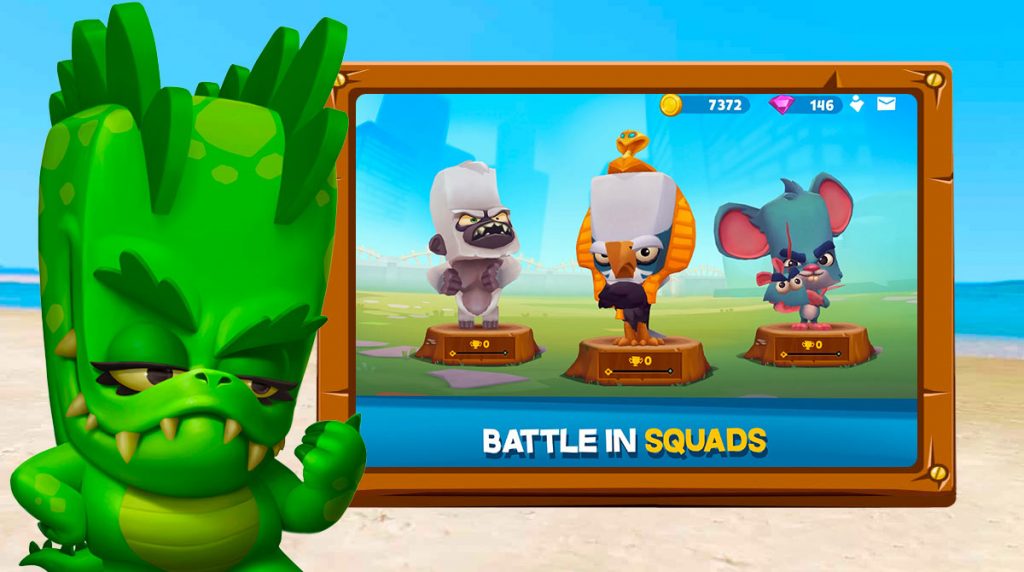 If you are a competitive gamer who is into the MOBA and Battle Royale then we have something that you might like. Say hello to Zooba, the MOBA/Battle Royale hybrid that is sweeping the game community by storm. Experience competitive combat like never before with this action-packed free-for-all zoo combat battle royale game. Immerse yourself in explosive battles with this PC-optimized version exclusively offered by EmulatorPC. Zooba is a free-to-play zoo combat battle royale/MOBA hybrid developed and published by Wildlife Studios in 2019. Its title is a portmanteau of the words Zoo and Battle Arena. It’s a unique combination of cute zoo animals and the gameplay elements of the battle arena. This ingenious concoction of elements was well-received by the gaming community resulting in over 10 million players in three months.

Zooba features a diverse roster of characters. Each one comes with its own unique set of abilities, which are highly dependent on their species. One example is Bruce the Gorilla who comes with a passive ability called Tough Guy that prevents him from knockdowns. Another is Pepper the Giraffe who’s equipped with an active ability called high ground that enhances attack range and view.

Zooba also features a wide selection of game modes. Like the Solo Mode, wherein the player engages in an explosive battle against 20 other players and 15 guards. Duos Mode is another one of Zooba’s game modes that encourages two-player co-op gameplay. These are just the tip of the iceberg as Wildlife Studios is constantly updating it with new content to keep its massive community engaged. With that said, if you’re itching for some explosive battle packed with cuteness, then, download Zooba on PC today.

Playing Zooba on PC requires you to download and install our EmulatorPC version featured on this page. Compared to other versions, our emulator allows mobile apps to work seamlessly on a PC. Once you have the game installed on your computer, you can start playing Zooba just like a normal PC game. Opening it the first time takes you directly to the character selection screen where you’ll find the first set of unlocked characters.

After choosing a character, the game will take you straight into the arena for a brief interactive tutorial. Once you get used to the basics, you will have the freedom to choose which mode you want to play. Before we forget, Zooba also comes with a solid progression system that rewards players with in-game currencies, items, and characters. Learn more about this popular game by clicking on the download button on this page.

Get access to more mobile games and apps for your PC by using our EmulatorPC! You can play more competitive titles like Pixel Gun 3D or Robot Fighting 2! Never miss out on the latest games, and play them all on a more powerful device! 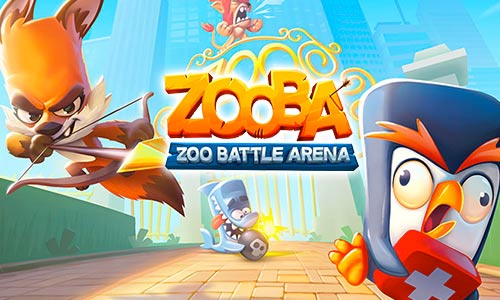 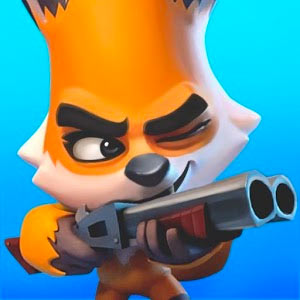